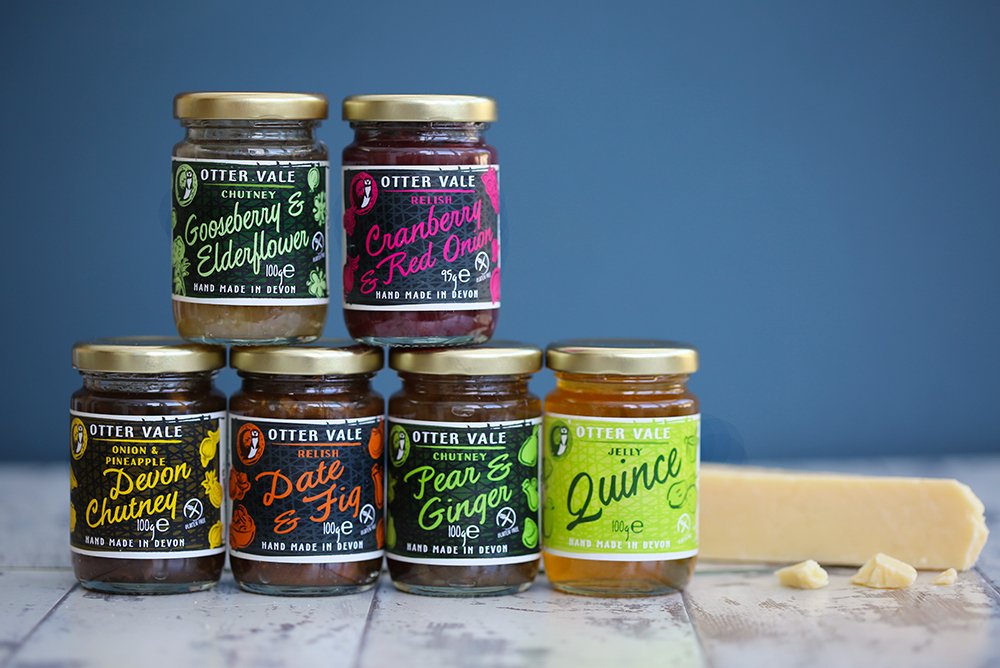 The World Cheese Awards 2018 – Great Results for the West Country

The World Cheese Awards 2018 were held in Bergen, Norway, where almost 3,500 cheeses were judged by an international panel of 230 experts from 29 countries.

Topping them all was the Norwegian cheese Fanaost, which has a whiff of the fairy tale to it – would you believe that this cheese is made by Jorn & Ruth Hafslund, from Ostegården,  who have a herd of just 12 cows?! 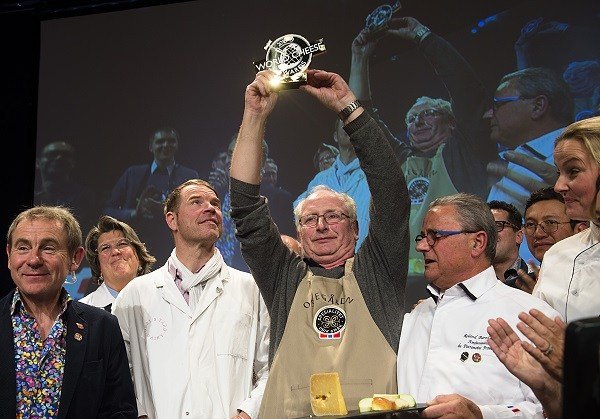 The UK was represented in the list of top 16 cheeses by Golden Cross, made by Golden Cross Cheese Ltd who produce specialist goat and ewe milk cheeses in Lewes, East Sussex.  This of course meant they also one the Academy of Cheese‘s Best British award.  What a fantastic achievement!

Closer to home, a number of West Country cheese makers won a number of World Cheese Awards, including 5 Super Gold awards, which are considered to be among the best 78 cheeses in the world!  These worthy winners were: 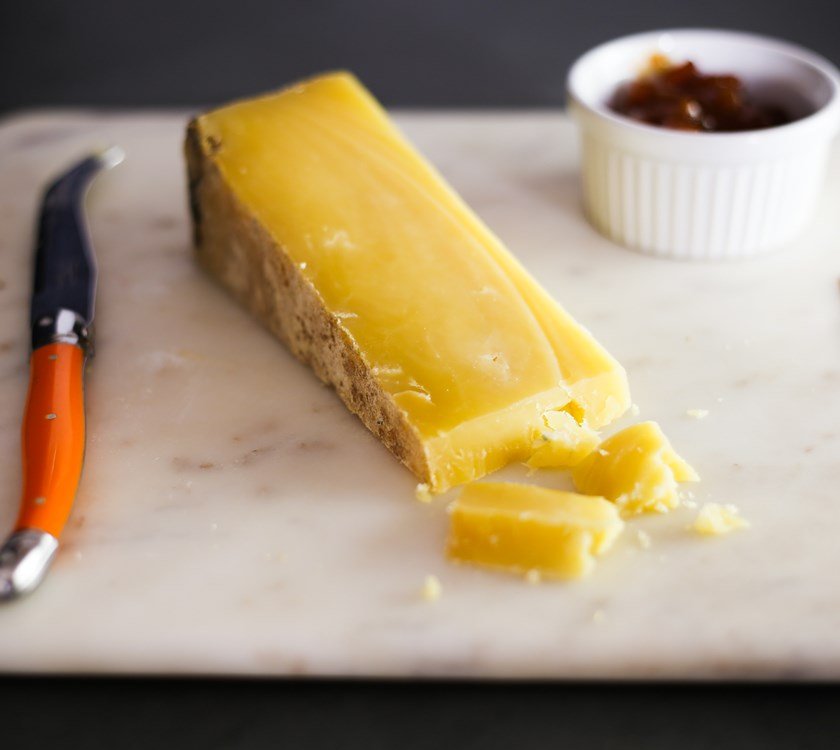 Devon was of course represented by Quicke’s, with 2 golds for Mature and Goat’s, and a silver for Lady Prue; with Sharpham picking up a silver and 5 bronzes! 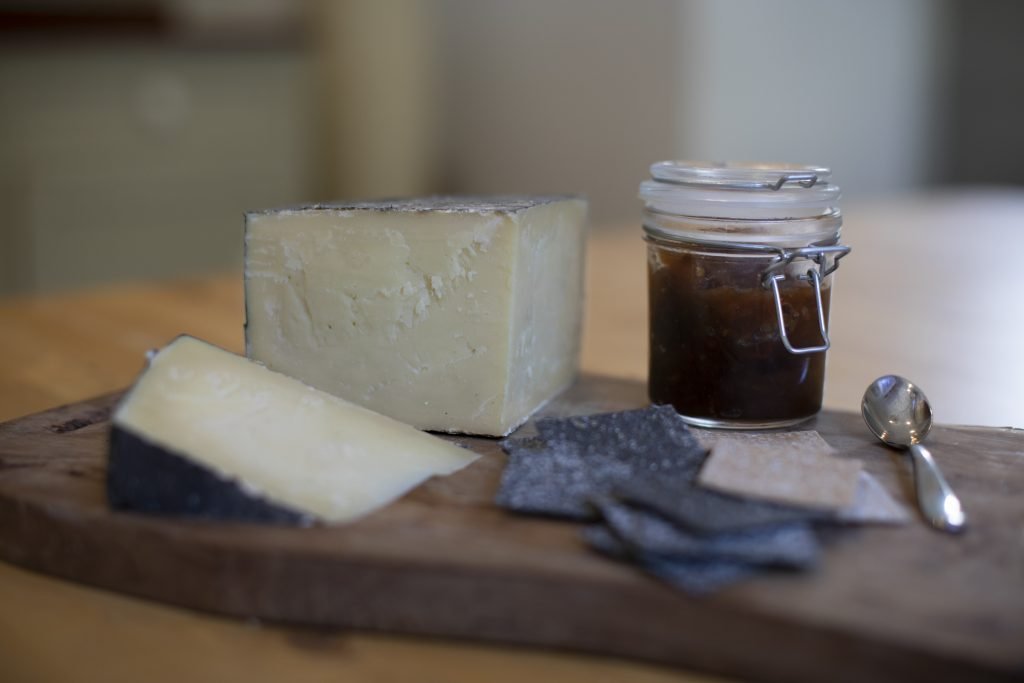 Somerset took the biscuit (should that be cracker?!), with 10 producers bringing back awards.  This is a tough one for Mrs. Otter Vale, as having gone to Bristol Vet School and worked in dairy practice in Somerset for the first three years of her career, many of these producers are extremely close to home.  Despite her allegiance to Devon, we obviously celebrate the successes of all our West Country cheese makers.

White Lake Cheese‘s Rachel won a Super Gold and their brilliantly named Sheep Rustler a gold.  The Alvis family’s Lye Cross Farm‘s cheddars won a silver and 2 bronzes –  very chuffed about that, as Mrs. Otter Vale used to live down the road from them.  Barbers Farmhouse Cheesemakers cheddars won 2 golds, a silver (including their 1833 vintage reserve; a long-held personal favourite) and 3 bronzes; with their Wensleydale winning a silver. 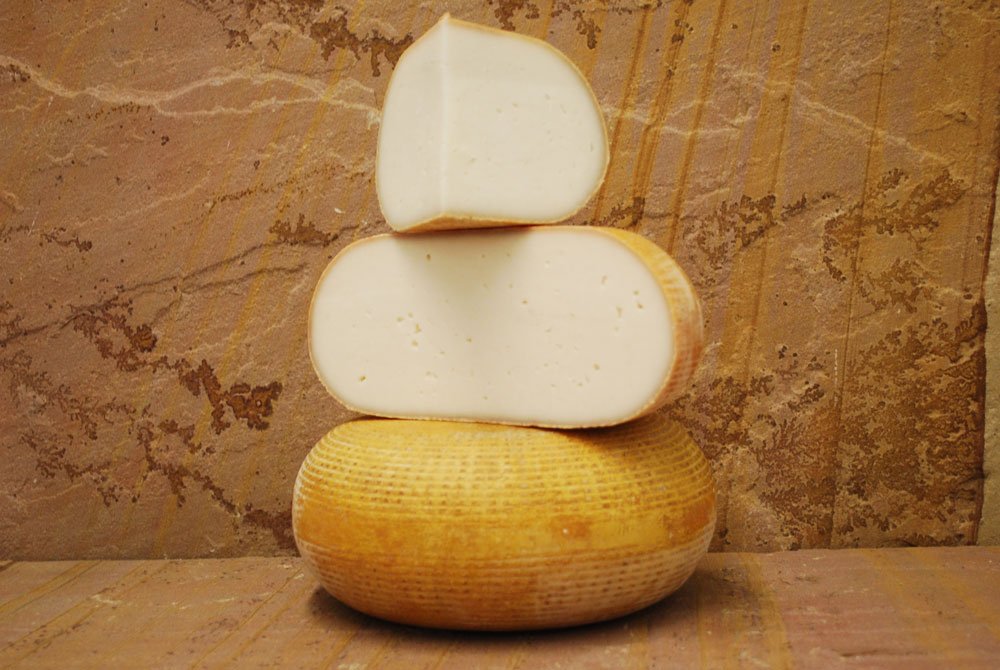 The Cheddar Gorge Cheese Co. Ltd. won 2 silvers and a bronze for their cheddars; and Godminster’s oak-smoked vintage organic cheddar was a worthy gold winner.  Their near neighbours Wyke Farms brought back 3 bronze awards for their cheddars.  Trethowan’s Dairy, recently moved to Somerset, collected a neat gold, silver and bronze for their Pitchfork Cheddar and Gorwydd Caerphilly.  JA & E Montgomery of Yeovil’s cheddars won 3 silvers, and The Bath Soft Cheese Co. gained a silver for their beautiful Bath Blue. 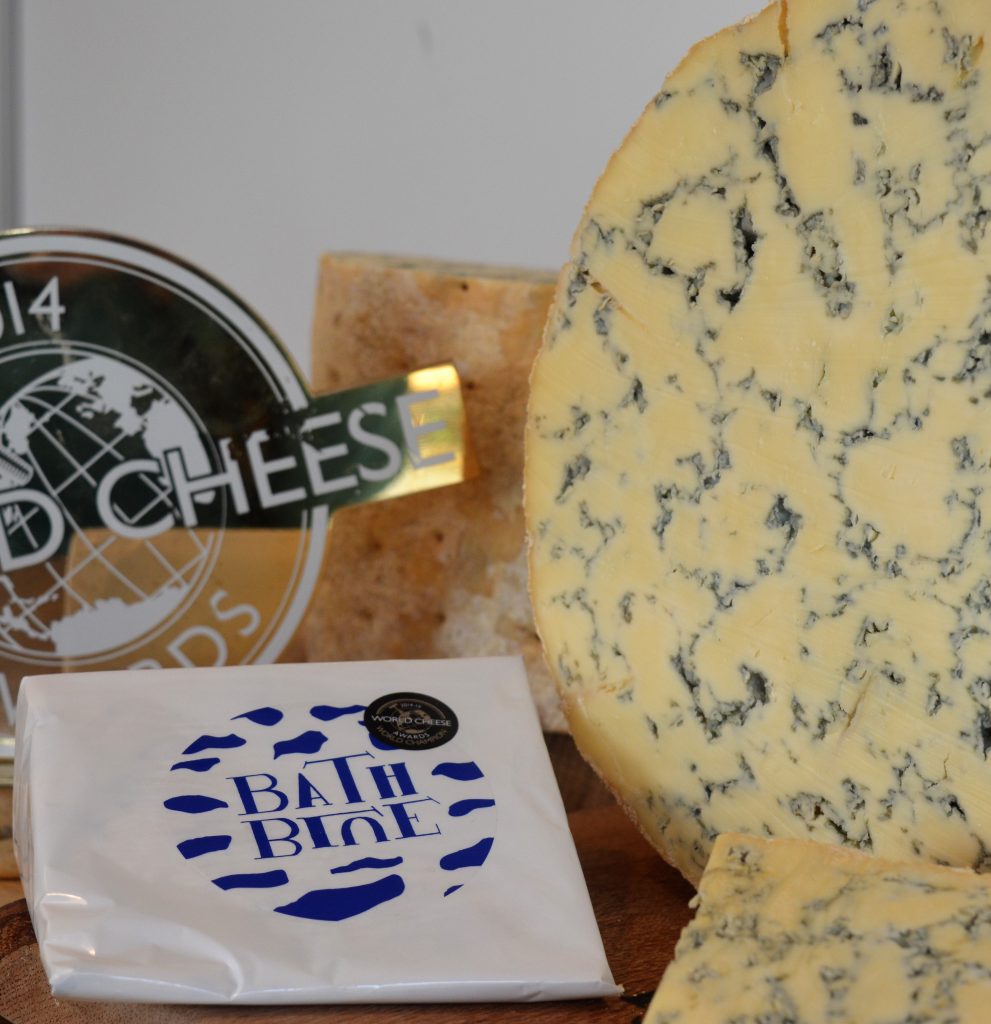 I apologise for any omissions – it’s a long list of award winners, but if I missed you out, let me know and I’ll gladly amend!  Now, just got to top ourselves up with some perfect accompaniments to these champion cheeses!  Fortunately, you can find our cheese selection tasting pack here. 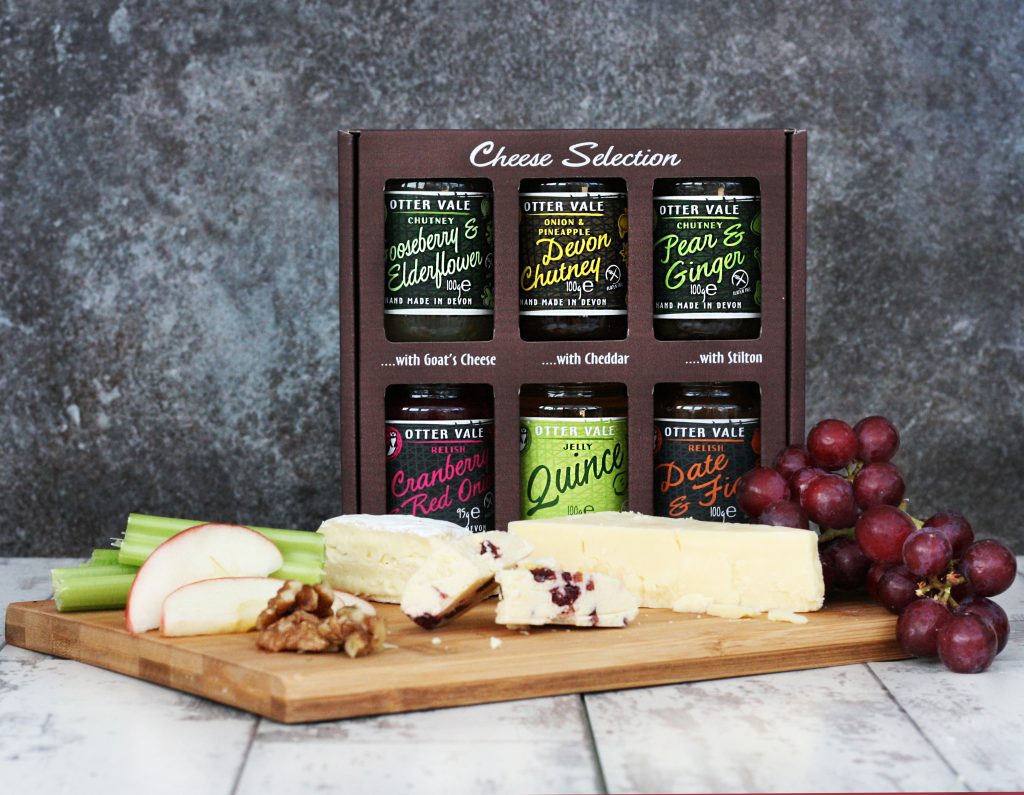